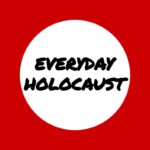 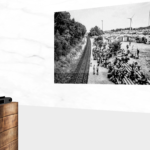 This is Not Holocaust is an exposé and exploration of collective and shared trauma, relating to the Holocaust. It separates intent from perception, and without prejudice to the situation, illustrates the sensitivities of trauma. The room emerges on two levels; the images projected onto the wall gradually submerges the beholder into the depths of the Explore... 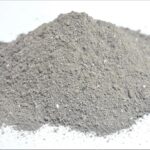 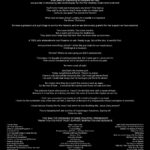 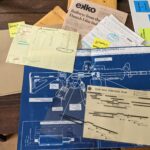 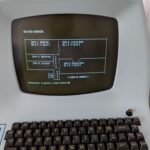 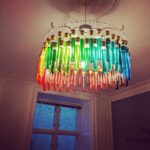 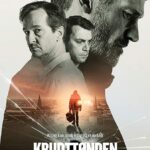 A note on creating a safe space for team members at Copenhagen Industries.

Till Life Do Us Part

An essay on death by living.

A development framework for building and analyzing communities and how they operate. 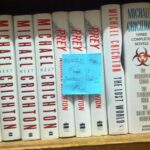 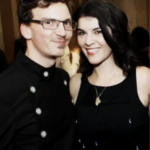 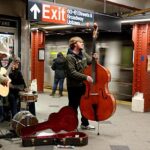 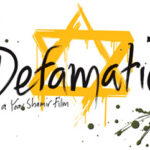 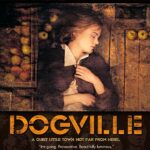